The opening of the Valga-Valka Twin Town Centre will take place on August, 6th!

You are here:
News 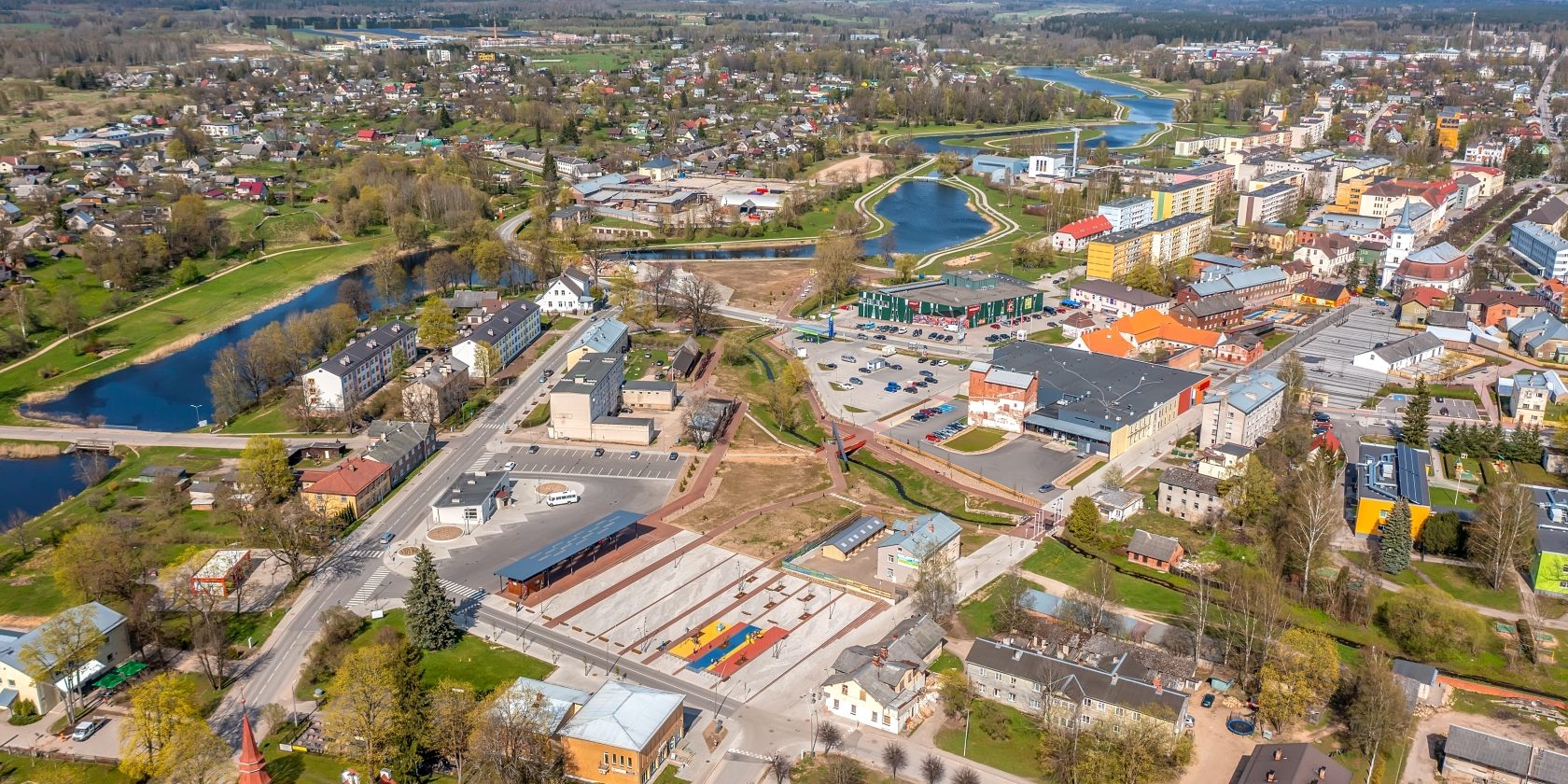 Valga-Valka Twin Town Centre was completed at the end of 2020. The spread of the pandemic made its corrections to the planning of the opening event at that time, but now it’s time to ceremoniously open the joint centre of the two cities!

The event will begin at 1 p.m. at Valka Central Square with speeches. Representatives of the governments of both countries, the Estonian-Latvian programme, the builder TREV-2 Group and the municipalities of Valga and Valka will be present. Jordi Safont-Tria, one of the authors of the architectural solution, will also attend the opening ceremony of the completed central square.

Everyone who is interested can take part in the ribbon-cutting ceremony, which will take place on the new Konnaoja bridge starting at around 13.50.

In addition to the traditional ribbon cutting, which unites the two cities again, a completely unique performance is also planned! Symbolically, Valga and Valka are also connected by the fearless slackliner Jaan Roose, who for the first time literally crosses the border on a thin rope. The spectacle is definitely powerful!

With the creation of the Valga-Valka Twin City Centre, the cities of Valga and Valka were reunited and a modern cross-border urban space was created on the shores of Konnaoja/Varžupīte.

Now, just a few days before opening, it’s time to remember how today’s modern urban space was created. Watch the video below to remember what the area looked like before and during the construction work and what emotions reign in the new heart of the city now!