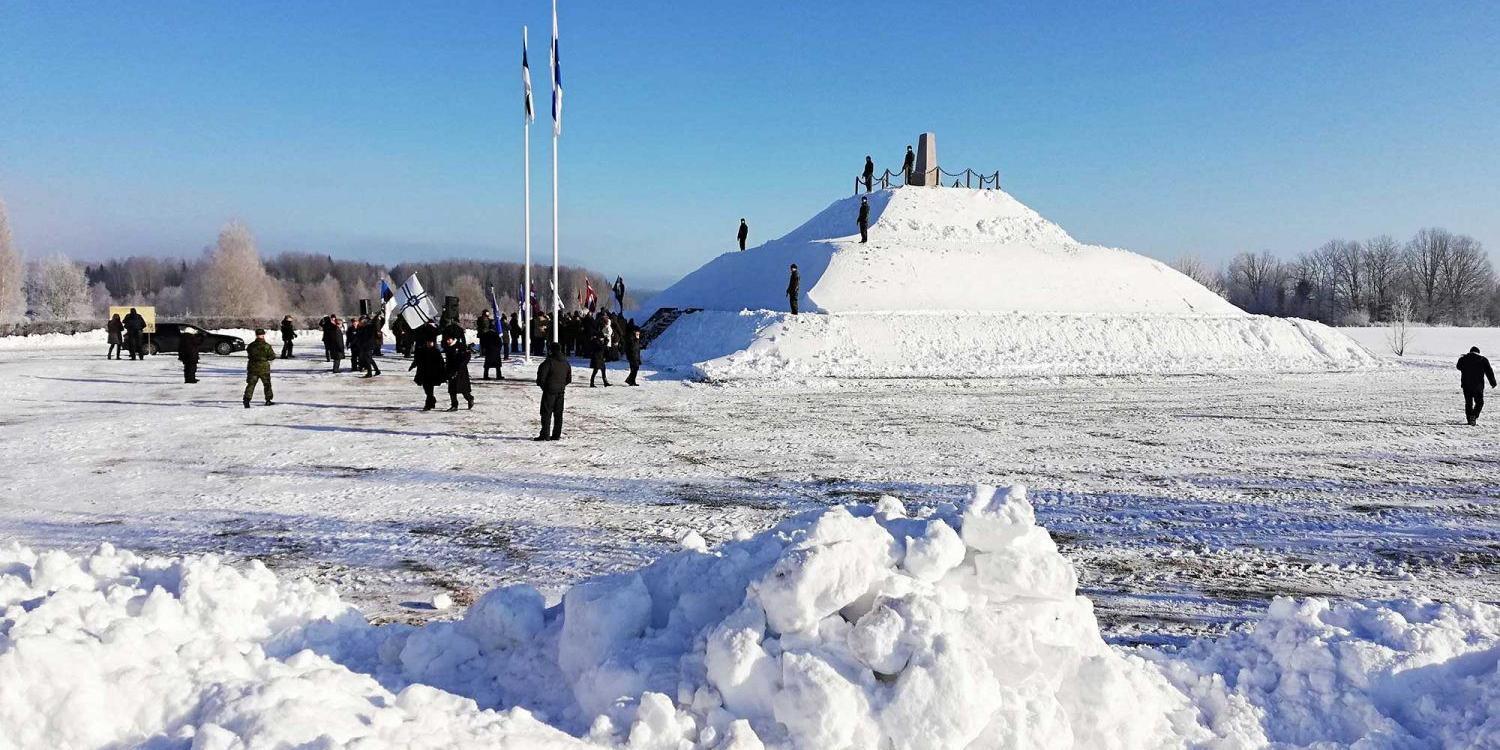 One of the most important battles of the War of Independence took place near the Paju Manor on 31 January 1919. The Northern Sons Regiment that consisted of Finnish volunteers also fought for the independence of Estonia over here. The most legendary commander in the War of Independence, Lieutenant Julius Kuperjanov, was fatally injured in the battle. The battle memorial is a granite pillar on a three-level pyramid, which was reopened on the 75th anniversary of the battle on 30 January 1994.