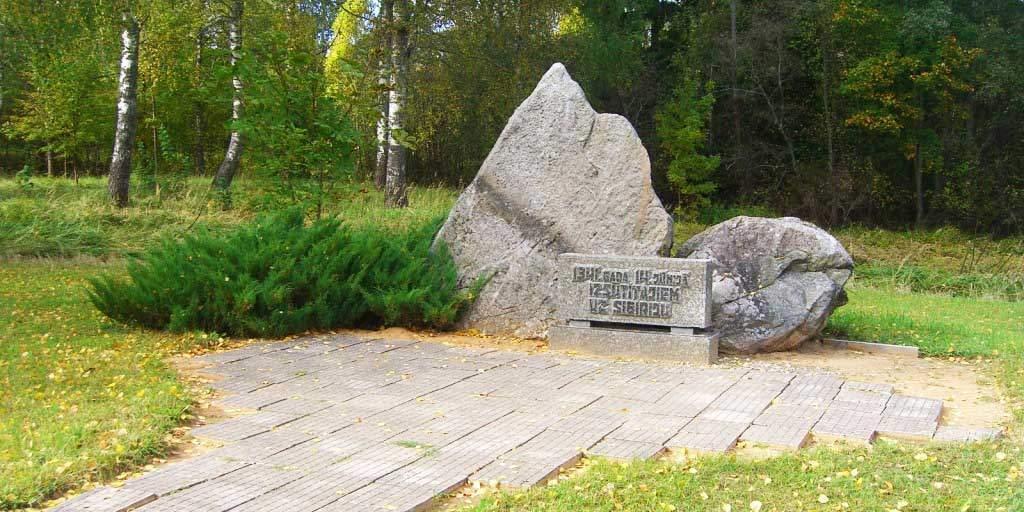 Kārlis Ulmanis was the first Prime ministre of Latvia. On November 15th, 1918 Kārlis Ulmanis, leader of the Agrarian Union, initiative council meeting, where decides that after 3 days on November 18th, 1918 in Riga, there shall be a public act – Latvian national declaration of independence. Today You can take a Picture next to the oak, which was planted in the same square park by Kārlis Ulmanis.