Only Art Nouveau Building in Valka 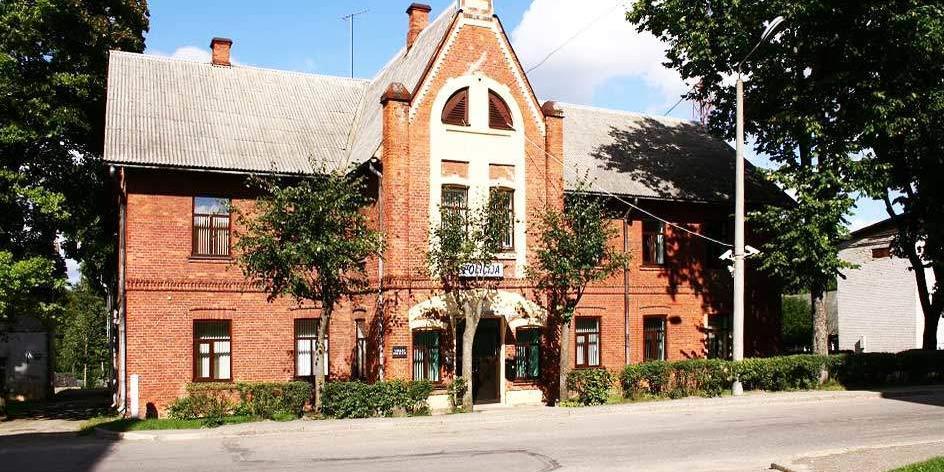 The building was constructed in 1902 in the Art Nouveau style. Originally, the red brick building with white mortar ornamentation was the site of the Valka county government, and later, in Soviet times, of the militia. Following the tradition, it is now a Latvian national police office. The building as a tourist site can only be viewed from the outside!