Cafe Johanna – a small French oasis in the heart of Valga

You are here:
Discover South-Estonia 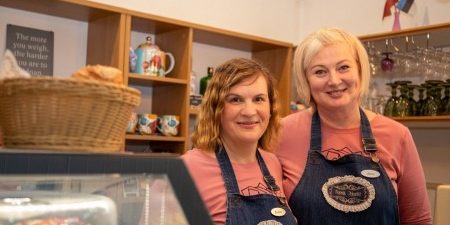